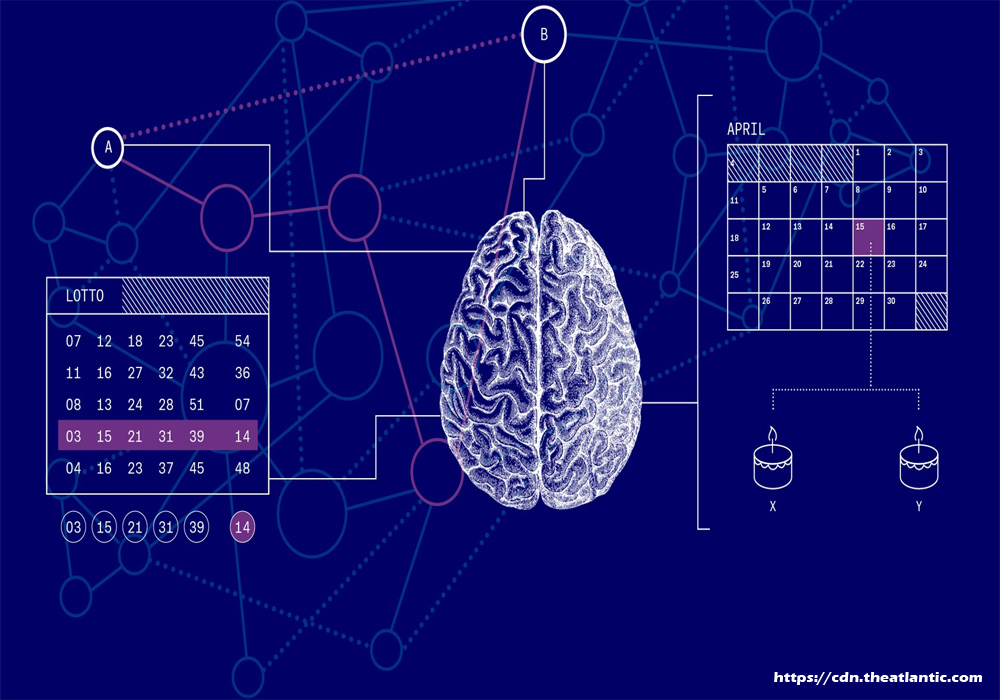 Then there’s the U.S. economy In each of the past two years, economic recovery has shown surprising strength during the autumn and winter months, and then as we approach April, economic reports begin to show that the recovery is a stumbling block.

This year has been an identical repeat so far, with surprisingly strong economic reports over the winter, but a series of negative surprises in recent weeks, including unexpected reversals in home sales and home prices, in the Fed’s business and manufacturing index, and in consumer confidence. On Wednesday it was reported that the Chicago Fed National Activity Index, designed to measure national economic activity, fell into negative territory last month for the first time in three months.

And here we are this spring, with major Asian markets in sharp decline on indications that China has indeed slowed down its economy to what would be a difficult landing, and evidence that 17 eurozone countries are already in recession.

Also in each of the last two years, when the Federal Reserve’s April FOMC meeting approached, after strong economic reports during the winter months, Fed Chair Bernanke said the economic recovery was looking good, but the Fed was worried about continuing high unemployment, and was ready to provide further monetary easing if needed.

In his address last week, Chairman Bernanke indicated that the Fed believes the recovery continues but is suspicious of increased employment, and is ready to provide further easing if needed.

If the fearsome similarity must continue, it may be worth remembering that the market peaked on April 26, 2010 and April 29 last year, forcing the Fed to come to the rescue during the summer months.

I know, I know. That can’t happen three years in a row. But so far actually, it even includes a super strong rally from the last two quarters. 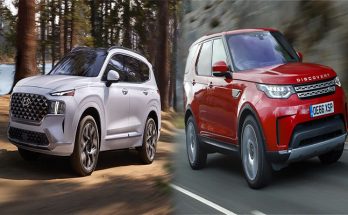 The Best SUV to Lease 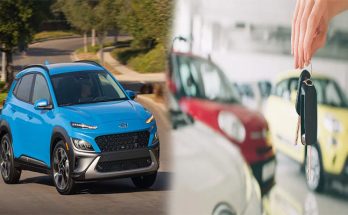 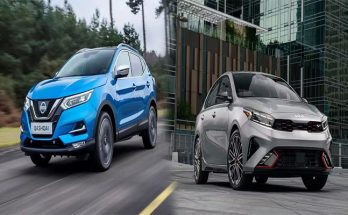