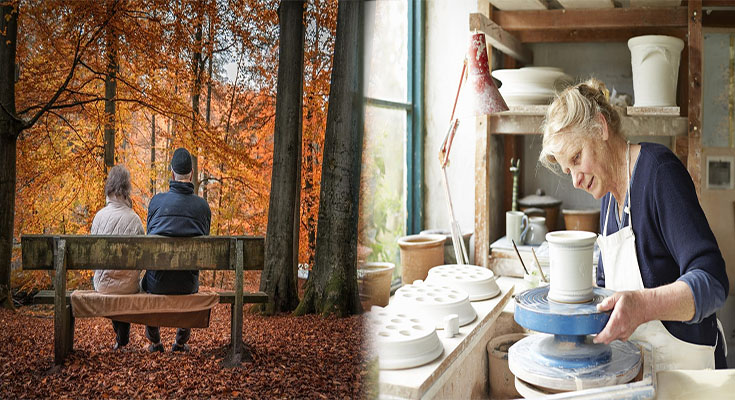 Previously, the UK’s state pension age was set to rise to 68 between 2044 and 2046. However, the government has announced plans to bring the rise forward. It has also said that the new age would provide greater fairness for both generations.

Last year, former CBI director general John Cridland was appointed to carry out an independent review of the state pension age. His report suggested that the age should be increased to 68 by 2039. The rise would help to reduce the amount of unsustainable costs for the state pension. He also recommended that the government should make no more than one increase per decade.

The Office for National Statistics has recently released its latest projections. It has found that the number of people over the age of 65 will rise by more than three million between 2017 and 2042. This would mean that people would have to wait a year longer to claim their state pension.

The Department for Work and Pensions (DWP) will carry out a review between now and spring 2023. This would allow the government to assess the current rises in the State Pension age. It would also allow for the latest life expectancy projections to be considered. This would help to determine whether it would be beneficial to bring the increase forward. It would also help to address issues such as regional differences in life expectancy.

Thousands of women born in the 1950s will be affected by the changes to the State Pension Age. Some have argued that the changes are unfair. Others claim they were not properly informed about the change. A group called Back to 60 is calling for compensation.

There are also protests against the change. There are petitions being sent to the government, and campaigners call for regular public protests. Many of these women are caring for children or adults and often do not have a private pension. If they do have a pension they usually receive less than their male counterparts. They also   work fewer years. This makes it difficult for them to save enough money for retirement.

The government has argued that the changes are necessary to keep expenses down. However, campaigners have said the changes are unfair and shattered retirement plans for many women. Some women have to wait six years longer for their State Pension.

In a report by the Parliamentary and Health Service Ombudsman, the government has admitted that it failed to communicate the changes adequately to affected women. Some women did not know about the change, while others were unaware until they were 59 years old. The Ombudsman says that many women had emotional and financial problems. He plans to look at how the changes were implemented and how the government can address the failures.

The Back to 60 group argues that the change is unfair. The organisation claims that women are not paid as much as men and take more time off work. They also argue that women cannot save as much in occupational pensions. They have started legal action. 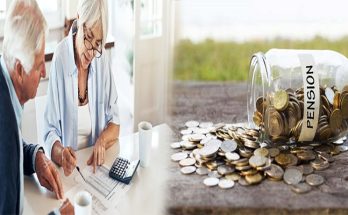 What Is Pension? Definition And Which means