According to research carried out by the Joseph Rowntree Foundation, in 2011 families will need to earn 20% more than they did in 2010 to achieve the minimum acceptable standard of living.

Exactly how much is needed is a fairly ambiguous debate as different people have different opinions as to what is a “minimum” standard of living, as well as what is realistic. The part of the country that someone lives in is also relevant. For example, this research takes rent as being for a council house / flat, and it is not realistic for everyone earning the amounts outlined above to be entitled to a council property. In reality many will need to pay double this amount in rent (adding between 3,000 and 5,000 a year in rent alone).

So, what is the definition of the minimum standard of living?

According to the Joseph Rowntree Foundation’s research it includes UK holidays (but not holidays abroad), Christmas present, basic mobile phones, and a computer and the internet. It doesn’t, however, include child care, something that is essential for families where both parents are working or single parent families where the lone parent is working. The basics that are included are things such as food, clothes, accommodation, utilities, fuel, household goods, personal goods and services, transport, and social and cultural activities.

An adequate standard of living has been described as, “a minimum in Britain today includes, but is more than just, food, clothes and shelter. It is about having what you need in order to have the opportunities and choices necessary to participate in society”.

It can be a little complex. It is sometimes hard to draw a line between what someone needs and wants. For example, UK holidays are included but you don’t need a holiday to survive. Bizarrely the minimum standard of living has been described as including “film tickets, a bottle of wine and a bird feeder”. These are also not essential for survival. Some may argue that the internet and a car are far from essential. Others would argue that the only way they can get to work is by driving and that they need the internet to do their job, thus making is essential for their particular circumstances. The standard of living could be described as being what you need for a relatively comfortable lifestyle.

The cost of living (especially amongst low and middle earners) is generally thought to be increasing. A basic basket of food has risen by 43% in the last 10 years, significantly more than wages. Other things, such as housing and fuel have also risen over this period. 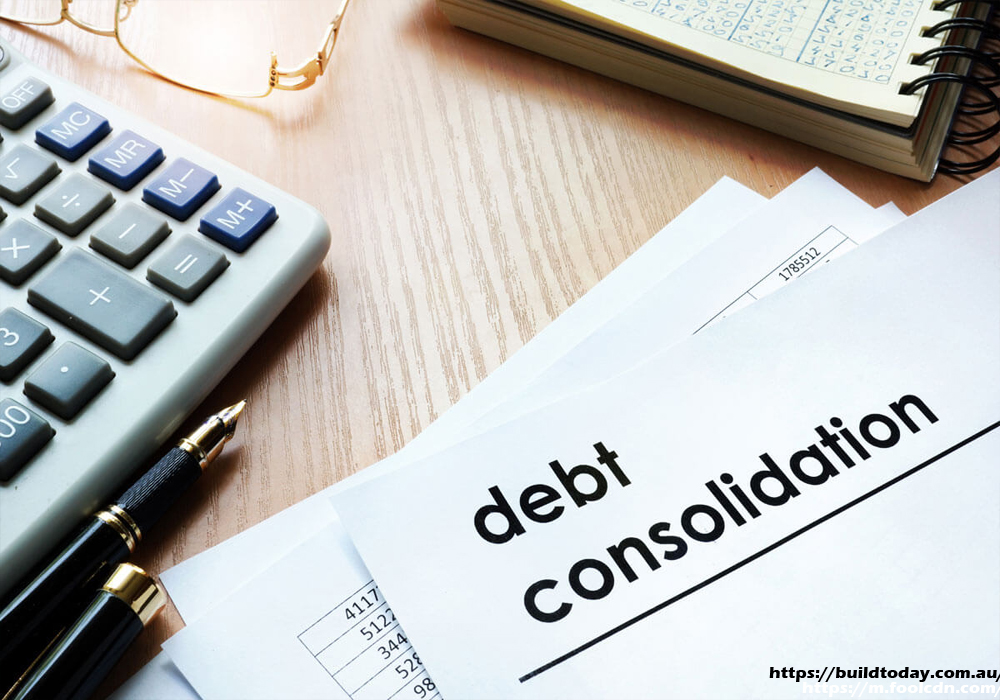 What is Debt Consolidation? 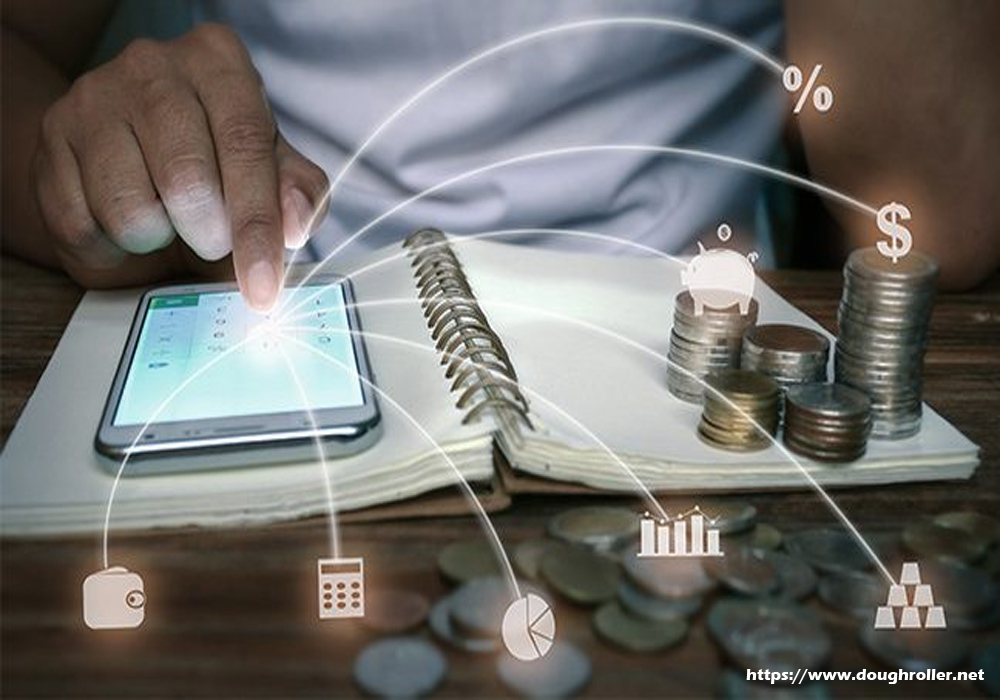 Car Financing Loans: What To Look For When Registering?