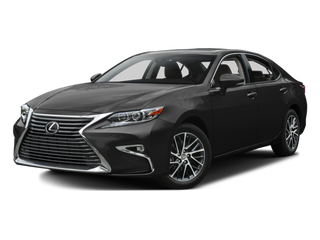 The influence of vehicle sharing for fleets has taken longer to materialise, but it is now …